Within the Commonwealth of Virginia, for one week each year, a new state comes into being. The physical boundaries of this state are the limits of the Radford University campus, but there are no limits to its usefulness in promoting real life citizenship. 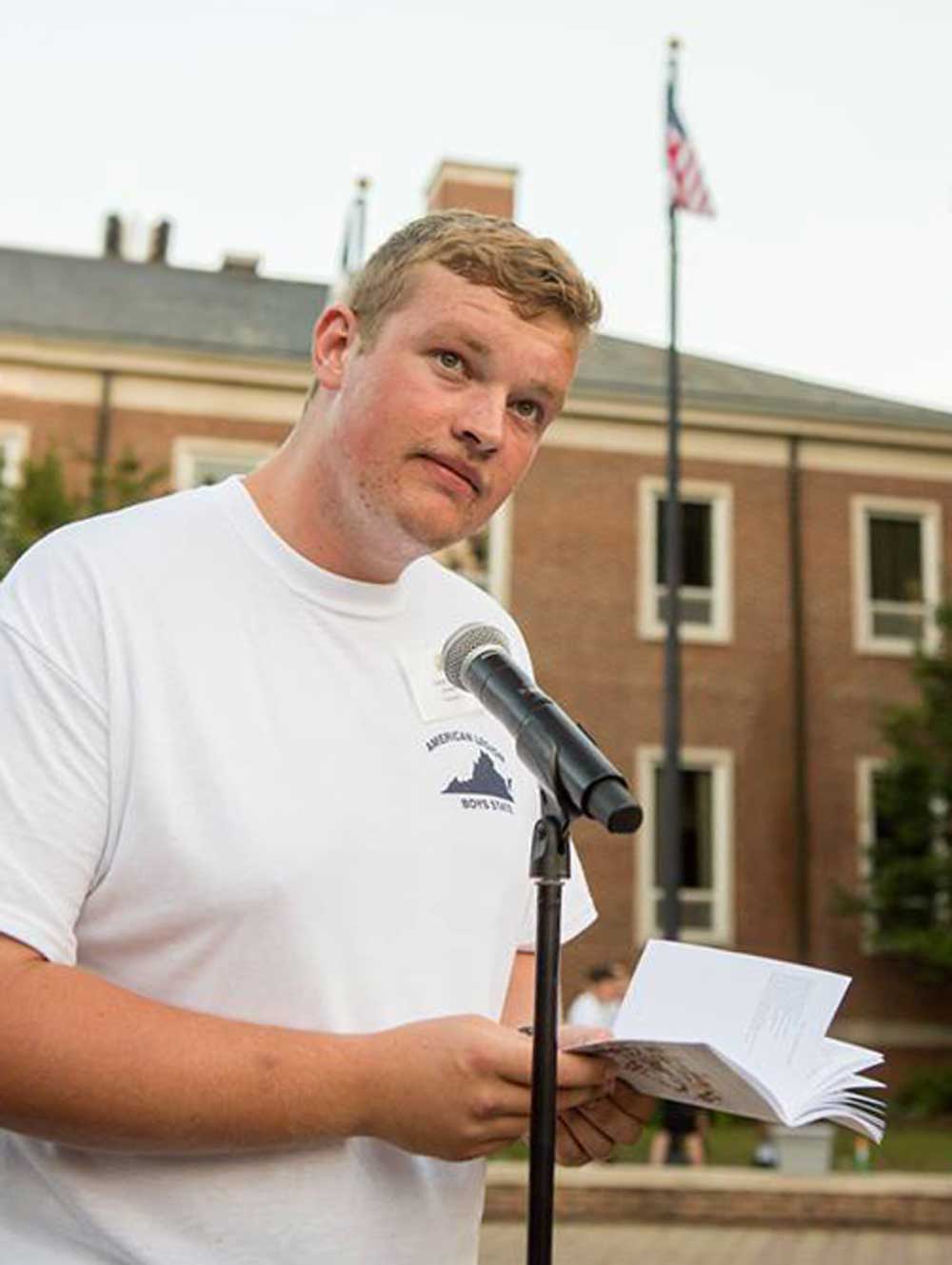 The youth movement known as Boys State was originally sponsored by the American Legion to counteract Pioneer Camps which were being conducted in the United States by the Nazi Freedom Foundation. Pioneer Camps taught that although the democratic form of government has served its purpose well, it was outdated and should be replaced by a fascist form of government. Legionnaires in Illinois decided to organize schools to teach youth the American way of life—AMERICANISM. They believed that youth knew the rights and privileges they enjoy under our form of government, and that they would never support any “-ism” except Americanism.

The Americanism Committee of the American Legion of Illinois obtained use of the State Fairgrounds for a week in June 1935. Volunteer American Legion counselors assembled at the Fairgrounds to clean and disinfect cattle stalls, set up borrowed bunks, arrange meeting rooms, purchase food, and set up a field kitchen borrowed from the National Guard.

They had contacted all the high school principals of their state and asked them to select their junior class leaders to attend the new government school to study the Constitution and the government of the state of Illinois. Two hundred and thirty five high school leaders arrived to participate in the government school. During that week, delegates were asked to suggest a suitable name for the program. The name BOYS STATE was offered by one of the delegates and unanimously adopted. 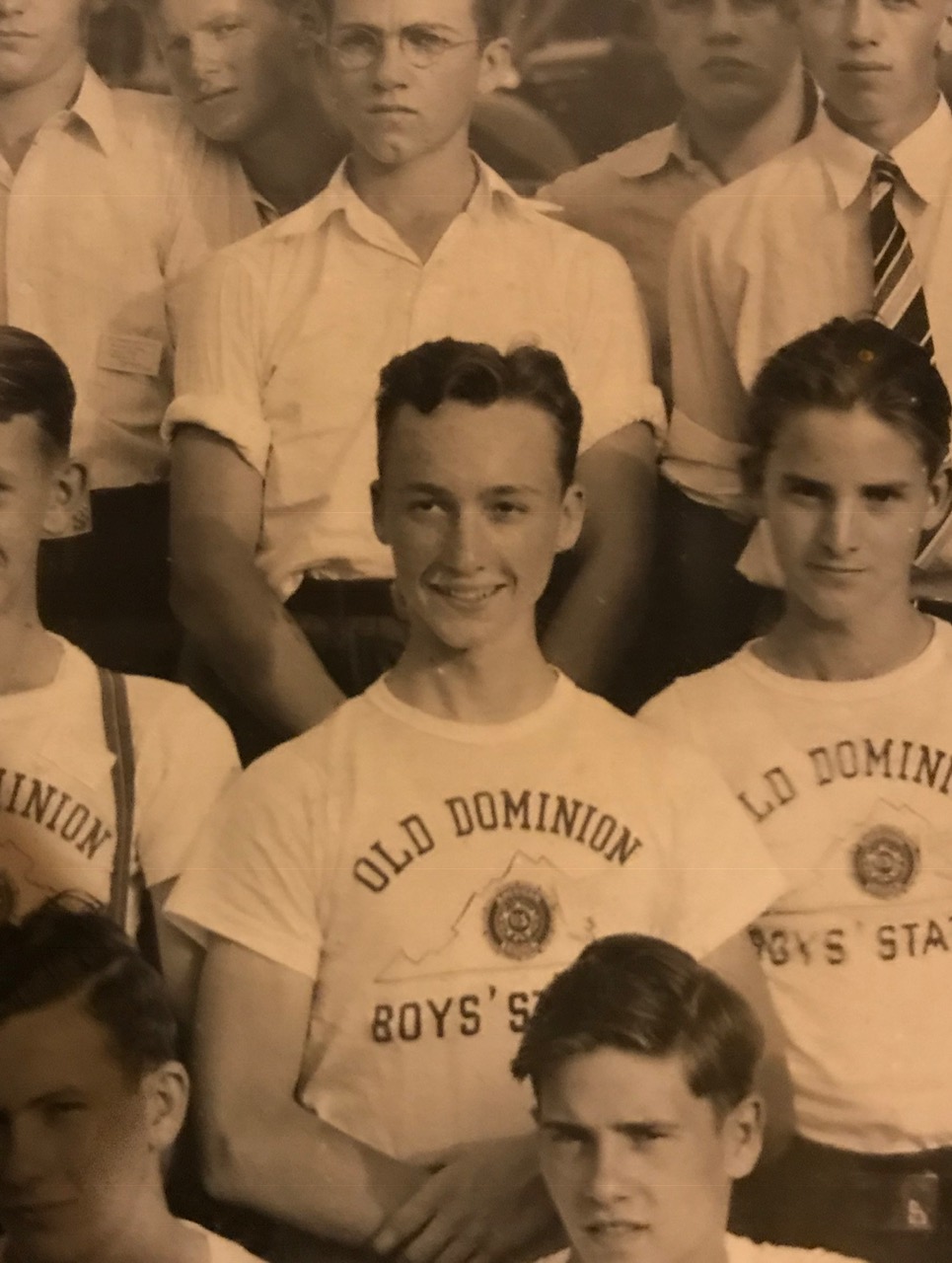 Other states followed Illinois in organizing Boys State programs. In 1939, the American Legion Department of Virginia, with the cooperation of Virginia Polytechnic Institute, organized the Old Dominion Boys State. The program was not held during the war years 1942-1945. Since 1956, the official name of the program has been THE AMERICAN LEGION BOYS STATE OF VIRGINIA, INC. It currently meets each June on the campus of Radford University.

The program of training has been developed on the assumption that youth can best learn by doing. The mechanics of government are patterned after those actually used in local and state governments in Virginia. Boys State is a true democracy in that all of its citizens may vote and are eligible to hold office. It aims at all times to make its programs of training in citizenship effective by creating a wide range of opportunities for participation in all forms of government.

The danger of Nazism no longer exists in today’s world. Yet, our way of life is still threatened by forms of government alien to our democratic ideas as well as apathy among our own citizens. The American Legion continues to sponsor Boys State in the belief that young citizens who are familiar with the operation of our government will be better prepared to uphold its ideals. 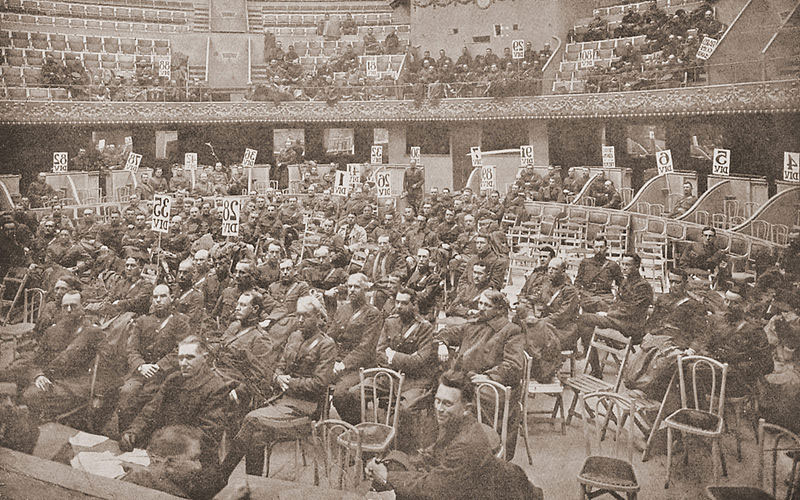 Boys State Alumni in many of our high schools are putting into practice information learned at Boys State about our two party system of government (registration, caucuses, conventions, campaigning, and elections) in selecting their class and student body officers. Freedom Foundation Valley Forge Award presented to the 1957 Inaugural Speaker, M. Carl Andrews, editor of The Roanoke Times, for the following editorial:

“How proud the sponsors would be if they could have seen what happened at Boys State this past week. I have seen both U.S. Congress and the Virginia General Assembly in joint session and must say that these youngsters, with the expert coaching of adult counselors, staged an almost perfect simulation. I came away with the distinct feeling that Virginia and our Nation are going to be in good hands if these high school juniors are a fair sample of our boys. For one I am grateful for this program. It is one of the finest and most constructive efforts by veterans to protect and project the principles for which they fought three wars.”

The city of Madison! 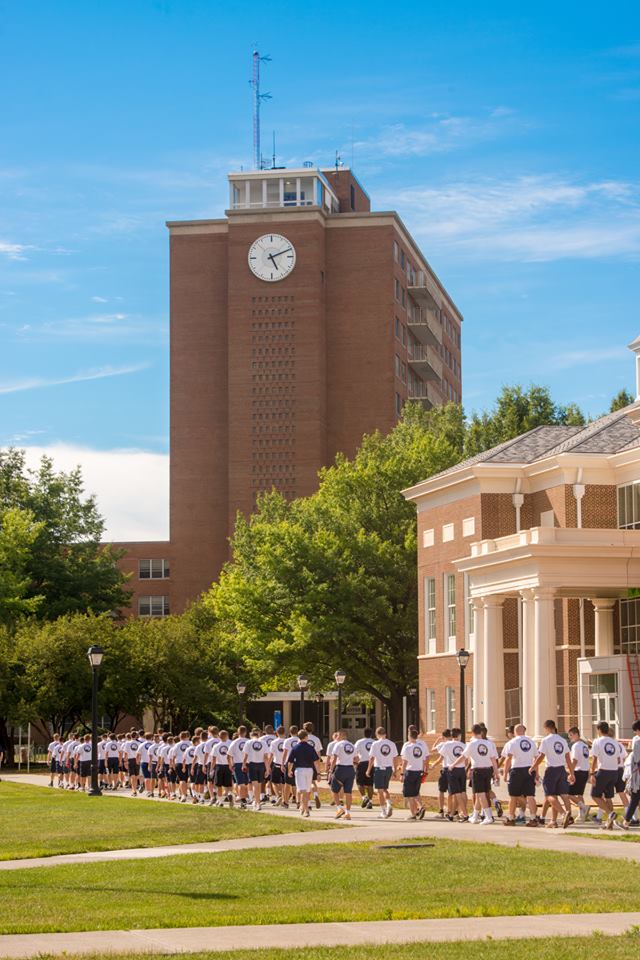 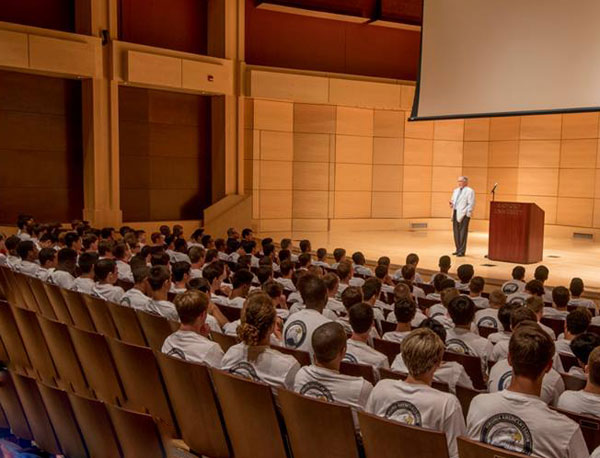 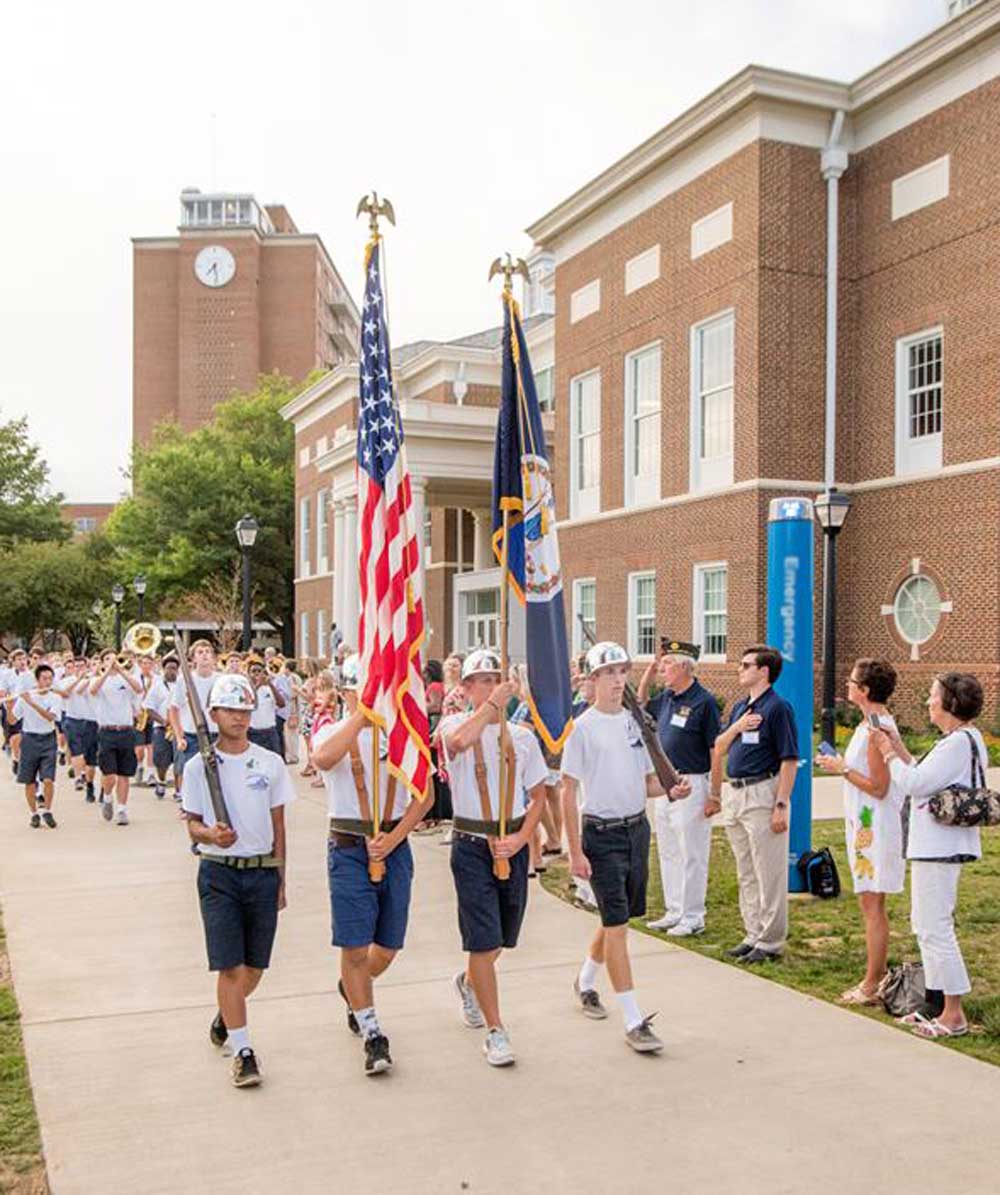 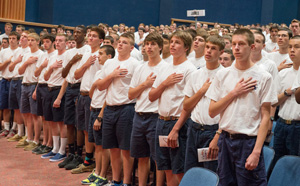